Diary of a Scoundrel

by Alexander Ostrovsky
adapted and directed by Sue Flack

Diary of a Scoundrel is a tale of one man's mission to worm his way into upper-class society, no matter what it takes. Originally set in 1874 in Moscow, this social comedy follows Gloumov, a poor, young bachelor, in his quest to marry a wealthy woman and acquire a simple, yet lucrative job in politics. To reach these goals, Gloumov will lie, flatter, and cater to the vanities of the wealthy. Unable to contain his disgust with his victims, Gloumov decides to give vent to his unvoiced satirical comments by recording his schemes in a diary. Accidentally, the diary is discovered by some of Gloumov's wealthy acquaintances, which could mean the end of his scheme.

Diary of a Scoundrel makes a social comment on how far an individual will go to gain wealth and power, but does so in an enjoyable, comic manner. What makes the play so funny is that we are privy to all his tricks – and probably share his dislike for all the social weaknesses which surround him. We are all aware that Gloumov’s Machiavellian surge through the social ranks is devious, deceitful and dangerous but deep down we are secretly rooting for him to get away with it all; to have his cake and eat it, to bed the heiress for her money, to cuckold his uncle and get between the sheets with his aunt, to stand on whoever gets in his way.

Escapade's production sets the play in today's London. The original Russian ladies, lords and merchants, here are English lawyers, politicians and estate agents: the modern equivalent of the ruling class. The servants are immigrants, abused by their employers and forced to live a better life on the dole than in underpaid employment.

There is no samovar, but gin and tonic and the local gutter press has a field day with the gossip and scandal thrown to them by the play's inhabitants.

The style of acting will be aimed at the not-quite-real, with exaggerated mannerisms and reactions reminiscent of farce or pantomime. Movement will be a key player in this production with choreography designed to help move the plot along accompanied by original music and songs reminiscent of the Russian steppe, but anchoring us firmly in the streets of London in the 20th century.

The cast and crew are 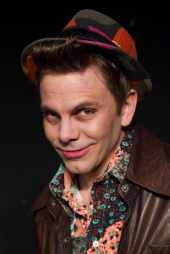 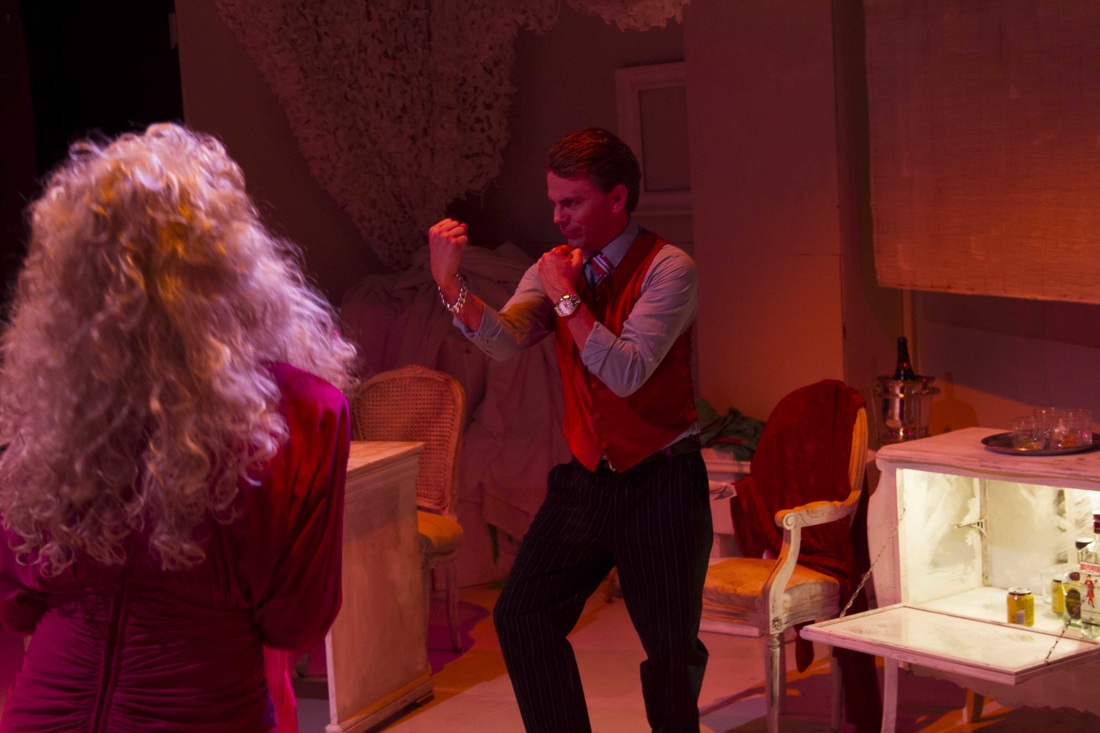 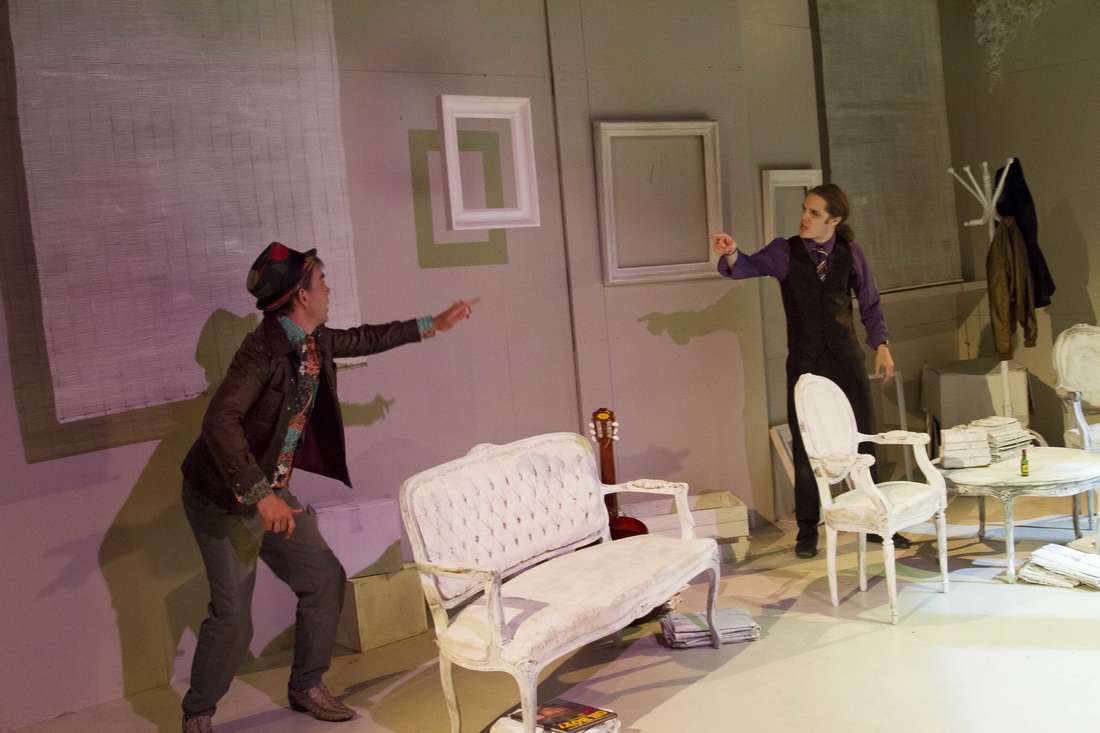 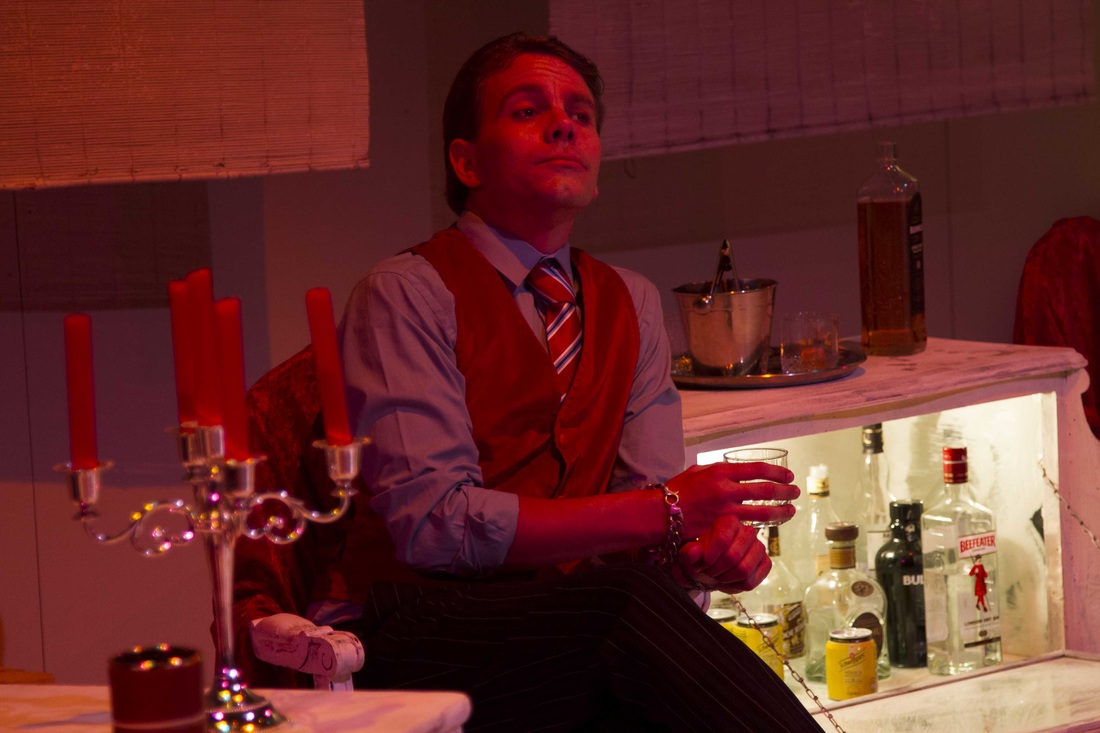 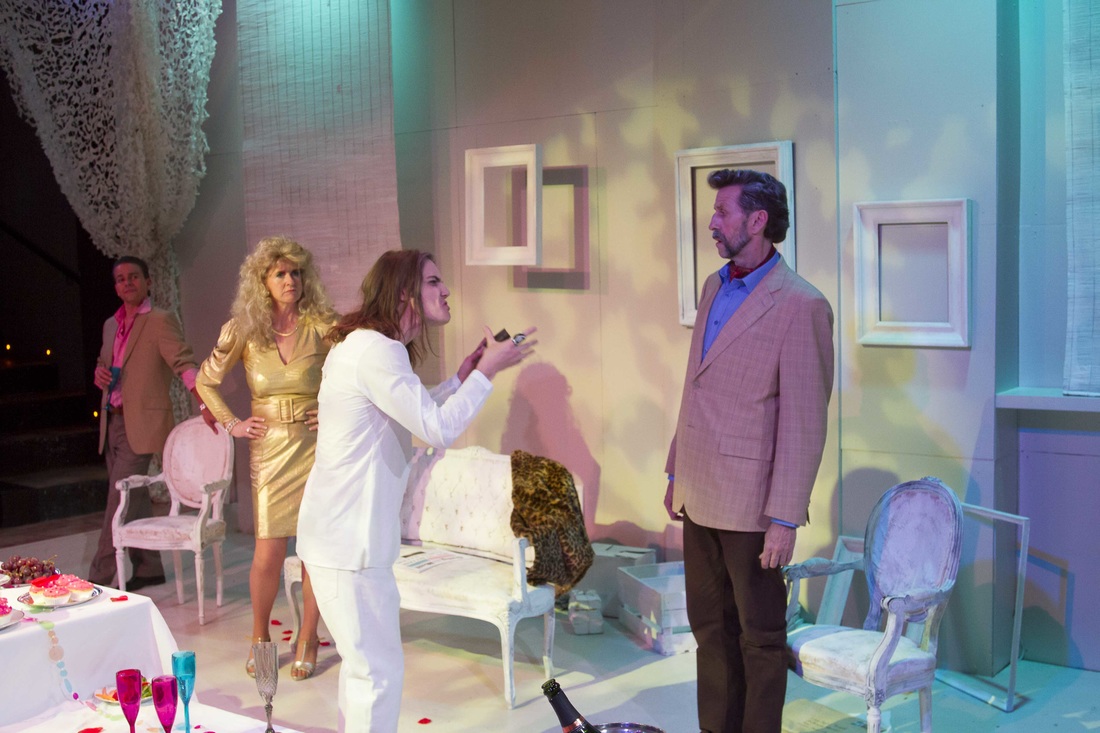 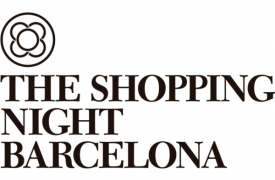 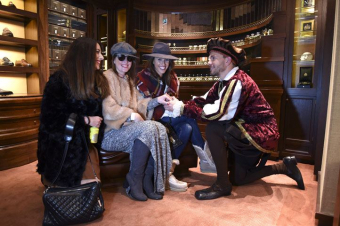 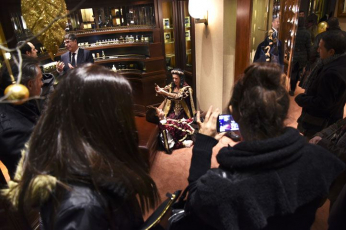