Ben Vinnicombe, is an English actor and music producer born in London in 1978 and raised on the Costa del Sol (Spain). At an early age he showed interest for acting, arts, music and showmanship and at the age of 8 was casted in his first comecial.

In his teens started taking drama classes and piano lessons, to then discover a computer tracker program and went on to producing electronic music at the age of 15 under the aliases of Darkat and Ben Dusak to soon after perform at mayor festivals of Andalucia such as "Live Dance Festival 96", "Tribal Nation" and "FIMES" 96 and 97.

At the age of 27 he moved to Barcelona where he continued his passion for acting and studied at "L'Escala Estudi de Teatre" and "Silber studio - Entrenamiento actoral frente a cámara" and was casted in TV shows and films such as; "Los Hombres de Paco", "Fuga de cerebros 2",  "Walt Disney The Avatars" and "Human Core".

He played the main role in the feature film “Las aventuras de Jesus Maria Cristobal Pequeño and was part of the main cast in the movies “Don’t Speak” and  “Apokalipstik – working title”.

His latest work in Theatre has been with "Escapade Theatre Company" showing his versatile acting skills on stage by playing two outstanding characters in "Diary of a Scoundrel".

An Englishman with a Malaguenian spark... as he says himself “soy un guiri con arte” 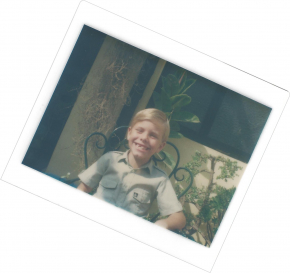 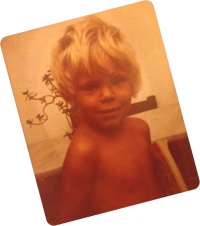 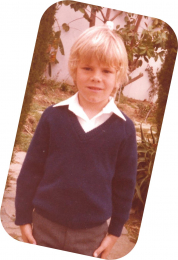